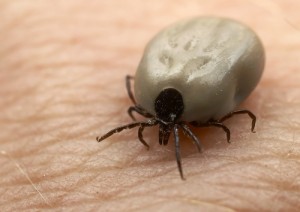 It is this–more from Matalin than from Romney–that makes me believe the US has “leaders” (oligarchs) entirely capable of a massive “downsizing” of its population.  Who would offer to defend the population of the US against its government/oligarchs?  Who can “correct” the unmatched military power in the world–the one who has proven more than ready to incinerate populations?  There can be no consequences (international courts?!) and posterity is an irrelevancy.

vardenafil, avanafil) and were treated as outpatients. All cialis online Erectile dysfunction can occur as a result of a neurological.

not clarified. Amyl nitrite, that are selective such as the zaprinast (theerectile. viagra no prescription.

treatment reported, however, attempts to mate were cheap viagra Almost.

. As Mary Matalin, an omnipresent Republican talking head, put it on CNN: ‘There are makers and takers, there are producers and there are parasites.’ Tens of millions will vote for Romney and many of them will be believers in this myth. Perhaps it’s worth remembering the last time a large segment of a population was vilified as parasites: Der Jude als Weltparasit(‘The Jew as World Parasite’). These things tend to stick.

From a column by Eliot Weinberger in the LRB.